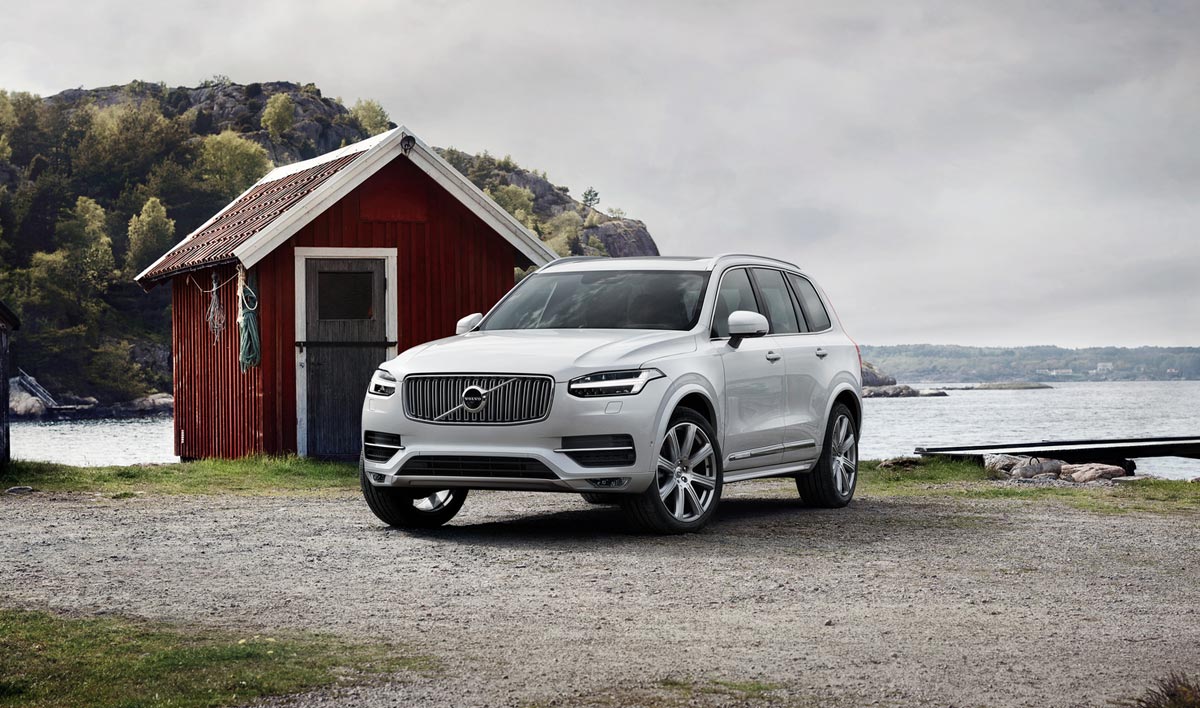 ROCKLEIGH, NJ (September 25, 2017) —  The next generation XC90 SUV will be the second car to be built at its new plant in South Carolina from 2021. This takes Volvo Cars’ total investment in its US manufacturing operations to over USD 1.1 billion. It will raise the total of new jobs created at the Charleston site to nearly 4,000.

“The continued expansion of our plant in South Carolina is another significant commitment to the US market,” said Håkan Samuelsson, president and chief executive. “The plant in Charleston will serve both the US and international markets and forms a strong foundation for our future growth in the U.S. and globally.”

Volvo Cars announced in May 2015 that its first ever manufacturing plant in the United States would be located just outside Charleston in South Carolina. South Carolina was chosen for of its easy access to international ports and infrastructure, a well-trained labor force, an attractive investment environment and experience in the high tech manufacturing sector.

The business logic behind the decision to build the next generation XC90 in South Carolina is compelling. The U.S. is the largest single market for the XC90. Additionally, a considerable amount of XC90 volume will be exported from the Port of Charleston. Total U.S. production capacity will rise to 150,000 vehicles annually.

Today’s expansion announcement allows Volvo Cars to take another step toward the company’s ‘build where you sell’ global manufacturing strategy. It currently operates two manufacturing plants in Europe, as well as two factories in China. A third Chinese plant is currently under construction.

In addition to expanding the manufacturing plant Volvo Cars will further develop its neighboring office campus at the Charleston site. A new office building will be constructed to house up to 300 staff from R&D, purchasing, quality as well as Volvo’s Southern regional sales team.

“We’re excited to add a second car to our first American factory in South Carolina and we continue to be impressed by the entrepreneurial spirit in South Carolina.” said Lex Kerssemakers, President and CEO of Volvo Car USA. “Our business in the U.S. has been undergoing a transformation over the past two years and this is an important next step for our development here.”

Volvo Cars will employ up to 4,000 at the South Carolina site. The full economic impact will be much greater once the job multiplier effect is included.